That the teaching of geodesy at the University of Zagreb existed more than two centuries ago is testified by Martin Sabolović’s textbook: Exercitationes Gaeodeticae, published in Latin in 1775. In the second half of the 19th century, geodetic subjects were taught at the Križevci College of Agriculture and Forestry. A student, and then a teacher at that college, Dr. Vjekoslav Köröškénji is the author of the first geodetic textbook in Croatian language Geodäsi published in 1874. His successor, Franjo Kružić, is the author of the textbook Photogrammetry and the Practical Part of Tachymetry, printed in 1897, as well as Practical Geodesy or Surveying from 1911.

In 1898, the Forestry Academy was founded at the Faculty of Humanities and Social Sciences, University of Zagreb. Apart from other technical subjects, geodesy was also taught there by prof. eng. Vinko Hlavinka, author of the textbook Geodesy published in 1911.

Since the need for appropriate training of experts for the regulation of property relations, division of land communities, land consolidation, cadastral surveys, etc. was constantly growing, a special Geodetic course was introduced at the Forestry Academy in 1908, where after the departure of prof. V. Hlavinka since 1911 lectures are given by prof. Pavle Horvat. The Geodetic Course, whose “scientific basis” was completely identical to the plans and programs of geodetic studies at universities in Prague and Vienna, operated at the Forestry Academy until 1919 when it transferred as the Department of Geodesy to the Technical College, founded a year earlier. The teaching of geodesy was still led by prof. Pavle Horvat.

Geodesy was taught at the Technical High School in Zagreb for eight semesters. In addition to the Geodetic Department, there was also a Cultural Engineering Department, so after many discussions at the school, and in the wider professional public, the two departments were merged in 1923.

Important changes in geodetic teaching happened in 1926, when the Technical High School became part of the University of Zagreb as a Technical Faculty with appropriate departments. Geodesy was taught within the Geodetic-Cultural-Engineering Department. In 1929, this department was named the Department of Geodesy, Culture and Technology, and it had three chairs: Chair of Geodesy with courses Lower Geodesy and Geodetic Computing, Chair of Applied Geodesy with courses State Survey, Survey and Regulation of Cities, Geodetic Drawing, Photogrammetry, Topographic Survey, Map Reproduction and Agrarian Operations, and the Chair of Higher Geodesy with the subjects Spherical and Practical Astronomy, Higher Geodesy and Cartography. General subjects were held within the chairs of other departments.

This form of teaching lasted until the end of 1946, when two new courses were introduced at the Technical Faculty: geodesy and land reclamation, according to those plans and programs the teaching lasted until 1948. Then there was a change because the former economic and political circumstances influenced the further development of the geodetic direction. It was a period of post-war reconstruction and construction in which an increasing number of geodetic engineers were required, as well as the application of new geodetic work methods conditioned by the rapid development and complexity of construction. At the same time, there was a stagnation in resolving agrarian-legal relations, and thus land reclamation interventions, which resulted in the abolition of the land reclamation course at the Technical Faculty in 1951.

One of the most important events in the development of the organization of geodetic teaching was the division of the Technical Faculty in 1956 when four new faculties emerged from the former departments. One of them was the Faculty of Architecture, Civil Engineering and Geodesy which remained in such an organization until 1962. In that period, teaching at the Geodetic Department was intensified by the establishment of new teaching and scientific units, the introduction of new courses, the appointment of new teachers, and the acquisition of teaching tools and instruments. This led to the founding of the independent Faculty of Geodesy at the University of Zagreb in 1962. The main activities of the Faculty of Geodesy are teaching and scientific research in the field of geodesy. 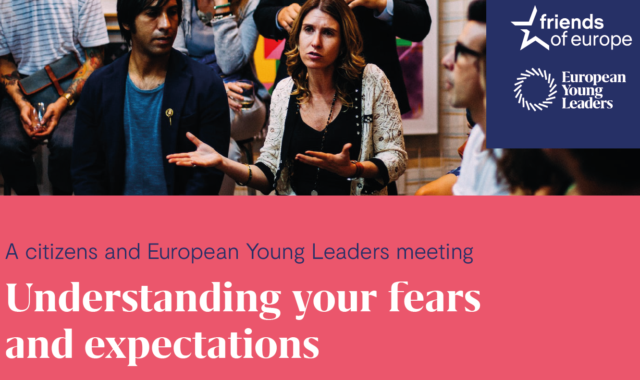 Debate „Understanding your fears and expectations“ – 13 May 2022 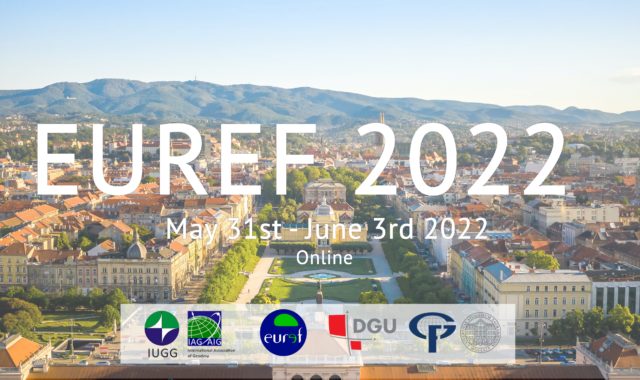 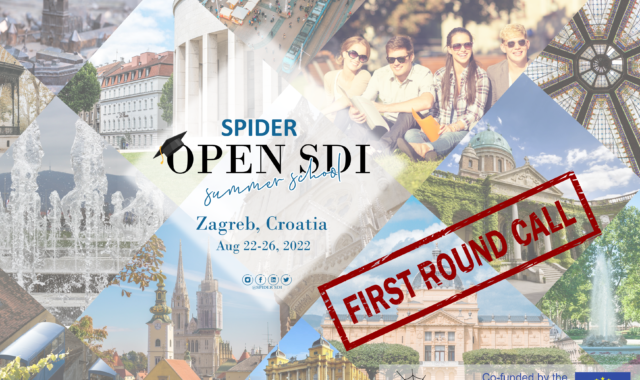 Application for the Summer School is now open 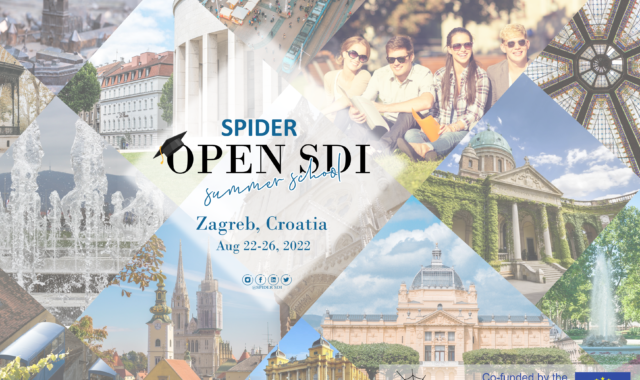 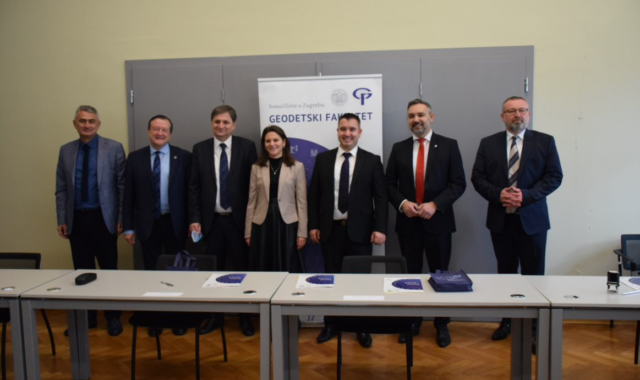 We are using cookies to enhance your site experience. By continuing to browse or by clicking ‘Accept’, you agree to the storing of cookies on your device. here and find out more information.