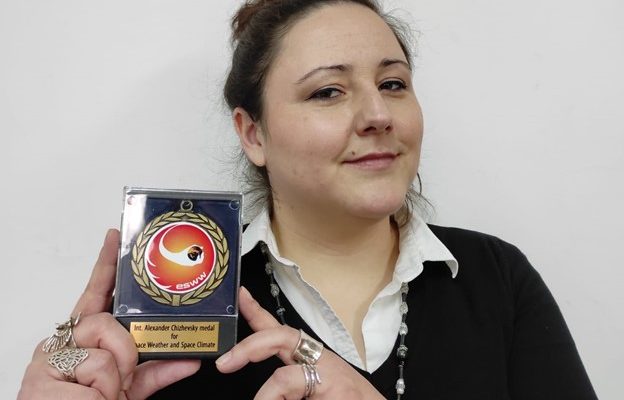 After EGU and SCOSTEP awards for distinguished young scientist Dr. Mateja Dumbović received another confirmation of exceptional contribution in the field of Space Weather –  The Alexander Chizhevsky Medal for Space Weather and Space Climate . The prize rewards a young researcher (younger than 35 years, or having successfully defended her/his thesis within the last 6 years prior to the ESWW2020, i.e. after October 30th, 2014) for outstanding achievements in space weather with an innovative approach.

Alexander Chizhevsky was born in 1897 in the town of Ciechanowiec in the Grodno region of the Russian Empire (now Poland). He was an outstanding interdisciplinary scientist, a biophysicist who founded the “heliobiology” which is the study of the effect of the sun on biology and the “aero-ionization”. He may be most notable for his use of historical research (historiometry) techniques to link the 11-year solar cycle, Earth’s climate and the mass activity of peoples.

This award is given every year since 2014 to the best scientists by the European Space Agency, the Belgian Solar-Terrestrial Center of Excellence and the Space Weather Working Team, in collaboration with the scientific magazine Journal of Space Weather and Space Climate. Award ceremony was held online on 2.3.2021, opened by prof. Jean Lilensten, the chair of medal committee. Among friends and family, Croatian minister of Science and Education Dr. Radovan Fuchs dean of Faculty of Geodesy prof. Almin Đapo, head of Hvar Observatory Dr. Roman Brajša, representatives from Russian and Norwegian Academy of Sciences, as well as representatives from Croatian Agency for Science and Higher education attended the ceremony.

Dr. Dumbović has been highly productive, both in terms of her research and as a member of the space weather community. Her research has covered a range of solar/heliospheric topics that are critical to the study of space weather, often bridging the gap between observations and modelling. During her PhD work she was involved in the EU FP7 COMESEP project. She implemented statistical models for the geoeffectiveness of CMEs, which eventually became one of the COMESEP advanced warning tools. She also developed a model for the Forbush decreases seen within in situ CME observations. This tool allows one to infer many properties about an observed CME. This approach is also highly innovative as it provides a manner to identify CMEs when the traditional measurements, such as magnetic field, may not be available. Other researchers have followed her work to infer CMEs during the pre-satellite age at Earth and for current-day Mars. Finally, she has been highly involved in development of the Drag Based Model and the corresponding ensemble version, some of the most user-friendly, readily-available tools for CME arrival time forecasting. She has authored 31 papers (9 first author), which have a combined 580 citations.

While the scope of her research is impressive, her contributions to the community may even overshadow it. She frequently referees papers, having 42 reviews officially recognized by Publons and has been identified as an “exceptional reviewer” by many notable journals. She has co-convened several sessions, including one at ESWW in 2017. Since 2012 she has been a member of either the local or scientific organizing meeting for 15 different international meetings or workshops. She has also been involved in the mentoring of several Master and PhD students over the past few years. She has also been highly involved in public outreach. Finally, her resume contains a long list of invited seminars and scientific collaborations showing how connected she is to the space weather community and their enthusiastic support of her work. 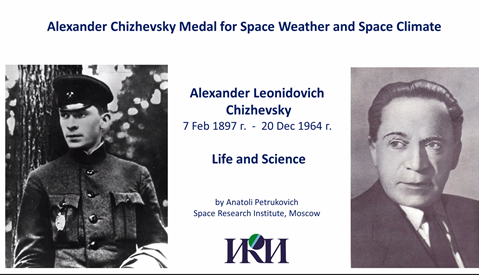 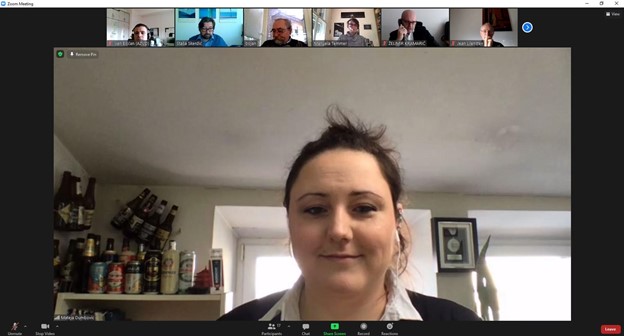 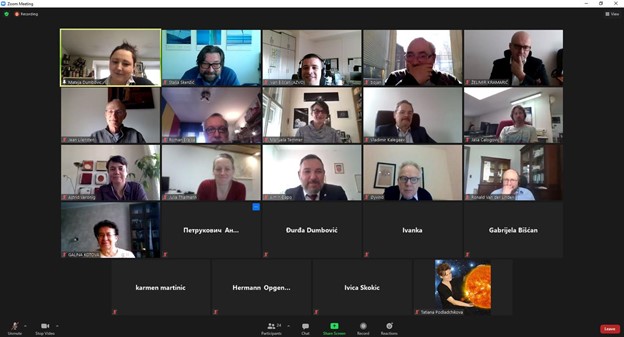 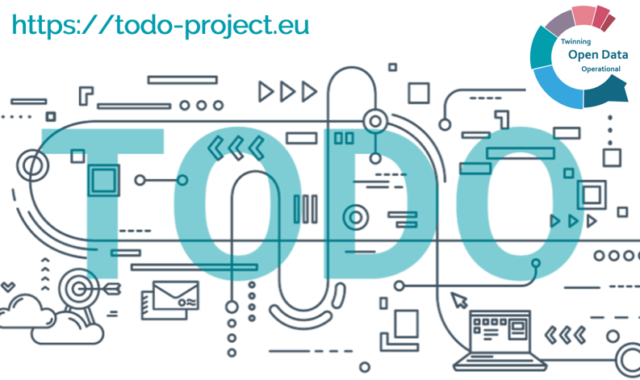 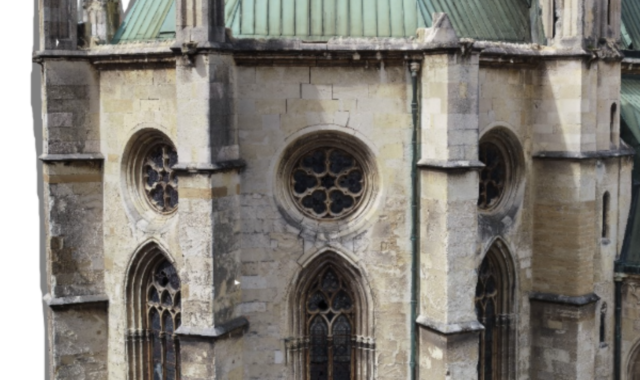 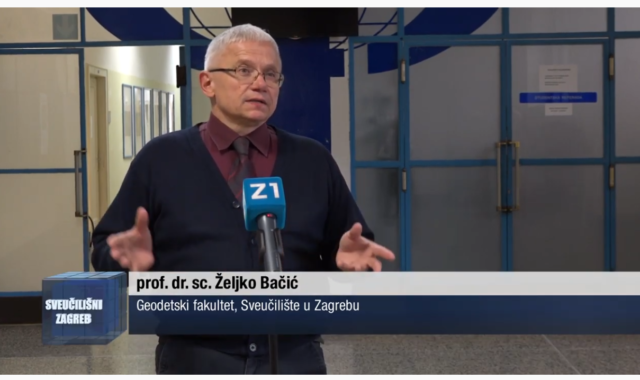